Home About The Firm

Continuing a legacy of aviation regulatory practice in Washington

Verner, Liipfert was among the important 20th century aviation regulatory law firms in Washington, DC. The firm was co-founded in 1960 by James M. Verner, whose own aviation career started in 1940 with the newly-formed Civil Aeronautics Board. Bill joined Verner, Liipfert after his law school graduation in 1966 and became a partner in the firm’s core aviation and trucking practices. After graduating from law school in 1990, John joined Bill and others in the firm’s aviation practice. By that time most transportation had been deregulated in the U.S. As a result, the firm had diversified into other practice areas including legislation/lobbying and other “traditional” Washington practices. The Firm merged in 2002 with what would become DLA Piper. Bill and John joined that soon-to-be-global firm as the only two U.S. partners specializing in aviation regulation. 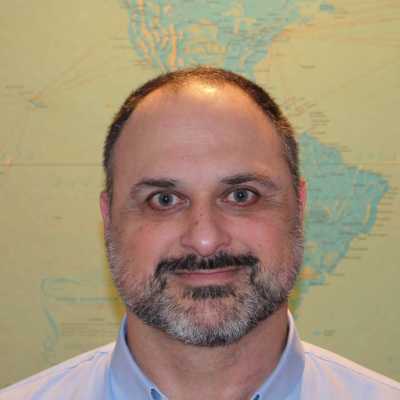 District of Columbia and Maryland

U.S. Court of Appeals for the District of Columbia Circuit

Court of Appeals for Veterans' Claims

U.S. District Court for the District of Maryland